Prince Narula is a well known name when it comes to reality TV. The twenty five years old youngster is quite famous in the youths since he has won the 12th season of the famous reality TV show Roadies, which is broadcasted on a youth orient television channel MTV. After winning ‘Roadies’, he also entered in another popular youth reality show ‘ MTV SplitsVilla Season Eight’. Now, he will be seen in another and one of the biggest reality shows, Big Boss season nine which is aired on Colors TV and is marketed as double trouble. 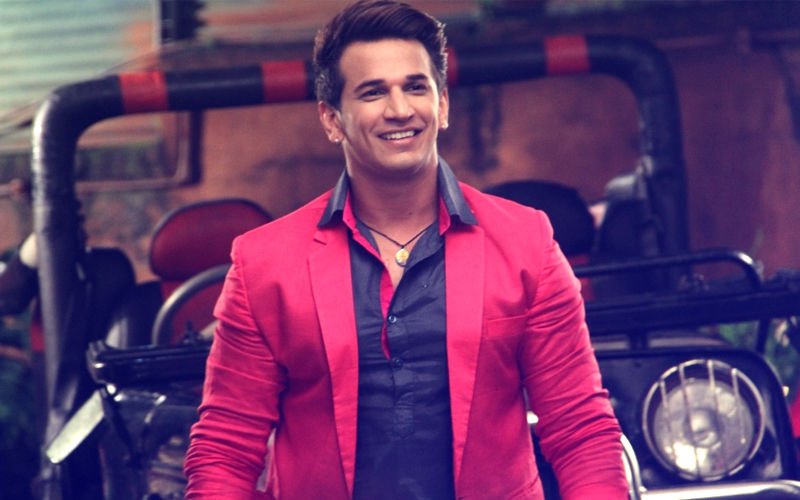 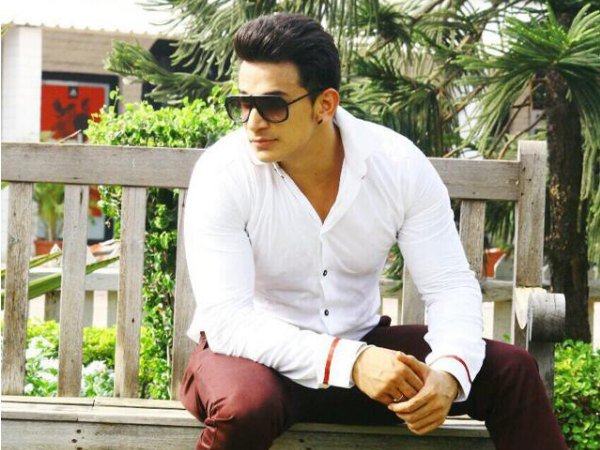 Prince Narula is born to a business family on 18th September in the beautiful city of roses, Chandigarh, Punjab. He has a rough and tough image and venerates the action hero of Bollywood Akshay Kumar. Despite having a rough and haughty image, Prince is very close to his parents. He takes the guidance of his parents before doing anything. He says that whenever he is facing any extreme situations or reaches a dead end, he finds inspiration from the struggle his parents have faced in their lives.  Prince considers himself as romantic by heart and had a serious affair of three years, before breaking up with his girlfriend. At the present moment he is single and one of the most eligible young bachelors. With his heart throbbing personality he has captured the hearts of many female contestants in SplitsVilla. 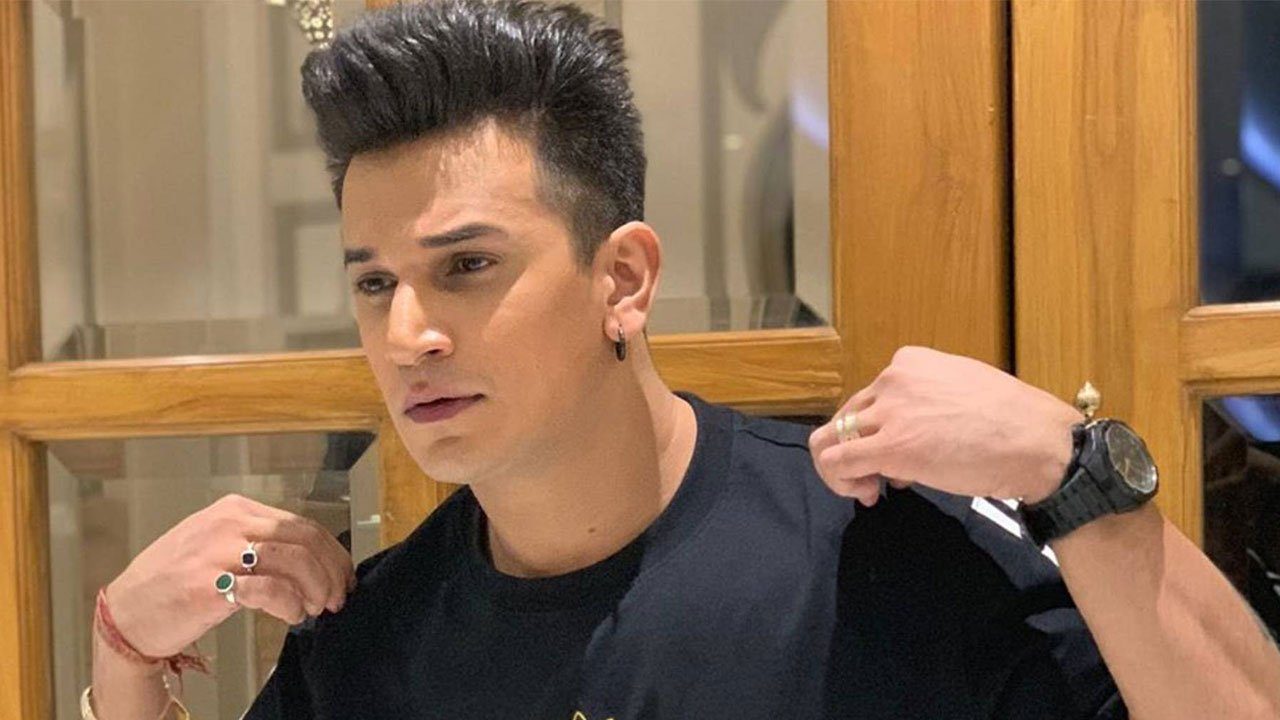 Prince started his career as a model and had been a runner up in Mr. Punjab contest. He had done modeling for many years before being selected for the twelfth season of MTV Roadies. In the season, after beating twenty one roadies, he won the title of Greatest “Roadie”. On winning the Roadies, he received an amount of rupees five lakhs as cash prize and an expensive bike. He gifted the bike to his very good friend and fellow in Roadies, Gurmeet. Prince not only astonished the viewers but also the judges of the show Roadies with his stunning performance.

After Roadies, Prince also entered the eight season of the popular reality show SplitsVilla. His charming personality and good looks made him one of the most favorite contestants on the show, especially amongst the females.

After SplitsVilla, Prince is now seen in the ninth season of Big Boss, hosted by Bollywood star Salman Khan. In an interview, Prince said that Salman Khan is one of the main reasons that he wants to enter the Big Boss as he is a big fan of the Bollywood star. But this is not the only reason that makes him enter one of the biggest reality TV shows in India. Prince wants to be known as the ‘Reality King’ of the TV shows industry by entering his fourth reality show.

He says that he has not yet formulated any strategy to remain in the game and would react to the situations as they would occur. He wants to make some good friends on the show. However, his headstrong attitude in the introduction on the show made the female contestants a bit uncomfortable, which is one of the reasons he was consecutively rejected four times, before finally getting to choose his partner in Big Boss Double Trouble. Though Prince wants to be called the Reality King, he says that Big Boss will be his last reality show and he would like to try some fiction shows later on.

Prince also wants to try his luck in Bollywood but do not want to discard his rough and tough image.