Emperor Ashoka was the most famous and powerful king in the history of India, parts of Emperor Ashoka’s life have been written. 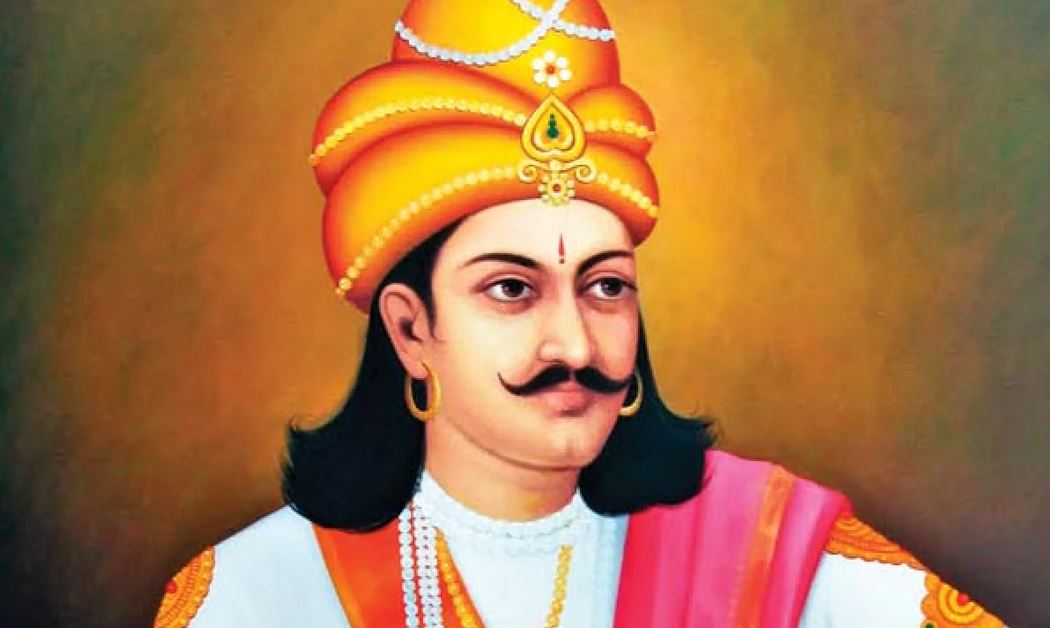 Emperor Ashoka was fond of hunting since childhood and had become perfect in it while playing. When he grew up, he started helping his father in the affairs of the empire and whenever he did any work, he took full care of his subjects that is why his subjects started liking him.


Ashoka’s empire was the border of India and Iran and the west-north Hindukush. Then his rule continued to grow slowly. His empire was the largest Indian empire till that time. But seeing the huge massacre in the Kalinga war, he embraced Buddhism. He then adopted the path of peace, that is, the policy of victory of religion. At this time the emperor appeared as both a ruler and a saint. He advised all the people of his empire to join the work of Lokmangal. After this, all his work was about the public interest.

The Ashoka emperor then considered the propagation of his religion as his main objective. For the promotion of his religion, he resorted to religious texts and got the stone pillars caves, and walls inscribed with signs and messages. Ashoka Samrat got 84 stupas constructed for this, it took him only 3 years. The remains of the Sarnath Stupa near Varanasi can be seen even today. Saatchi Stupa of Madhya Pradesh is also very famous.

Ashoka the Great invaded the Kalinga region in 261 B.C to expand his kingdom and he also succeeded. After seeing the destruction in this war, Ashoka’s heart was very hurt. Emperor Ashoka had a change of heart while seeing the demolition of people’s houses, seeing the death of young children, and separating them from the people of his family.

The Ashoka emperor died after nearly 40 years of rule. There is no specific information about their wives in any book or anywhere else. But his son Mahendra and daughter Sanghmitra have contributed a lot to his propaganda. It is said that even after Ashoka’s death, the kingdom of the Morya dynasty lasted for about 50 years.

Things Everyone Should Know About Online Streaming Services