Neha Kakkar is an Indian playback singer. Nowadays, she remains the most favorite singer among the people of the country. She participated in the TV reality show Indian Idol 2 in 2006. Along with the songs, he also inclines dance and modeling. She has sung many hit songs in Bollywood. She has done many live shows and has also sung in Jagrata. She is also very famous on YouTube. 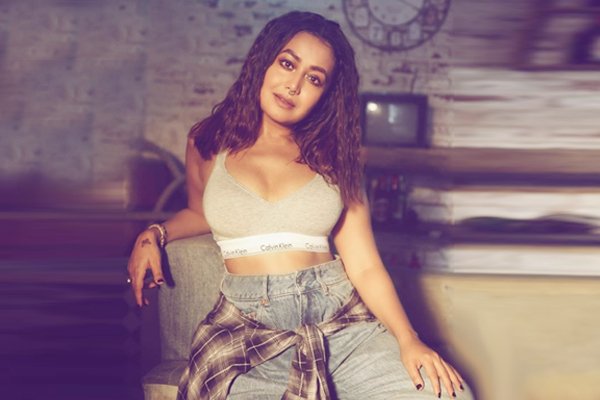 Neha Kakkar was born on 6th June 1988 (Rishikesh) the Uttarakhand state of India. The 29-year-old talented singer Neha started singing religious hymns when she was 4 years old. He told how hard his father worked to run his family. Also, she said that she was inspired by her elder sister about singing.

In addition to his parents in Neha’s family, he also has a sister and brother. Her father’s name is Hrishikesh Kakkar, who works in an NGO and her mother’s name is Niti Kakkar, she is a housewife. Neha Kakkar’s brother’s name is Tony Kakkar who is a music director. Tony has composed music in Creature 3D, Paraguay, and Hanju, and his sister’s name is Sonu Kakkar, also a singer. 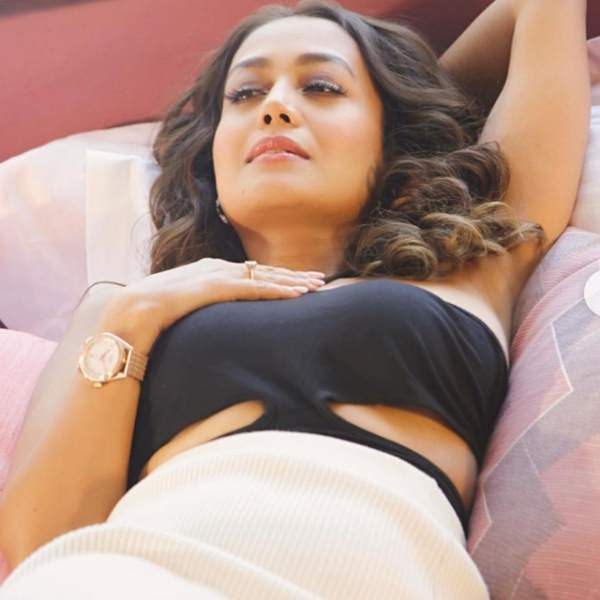 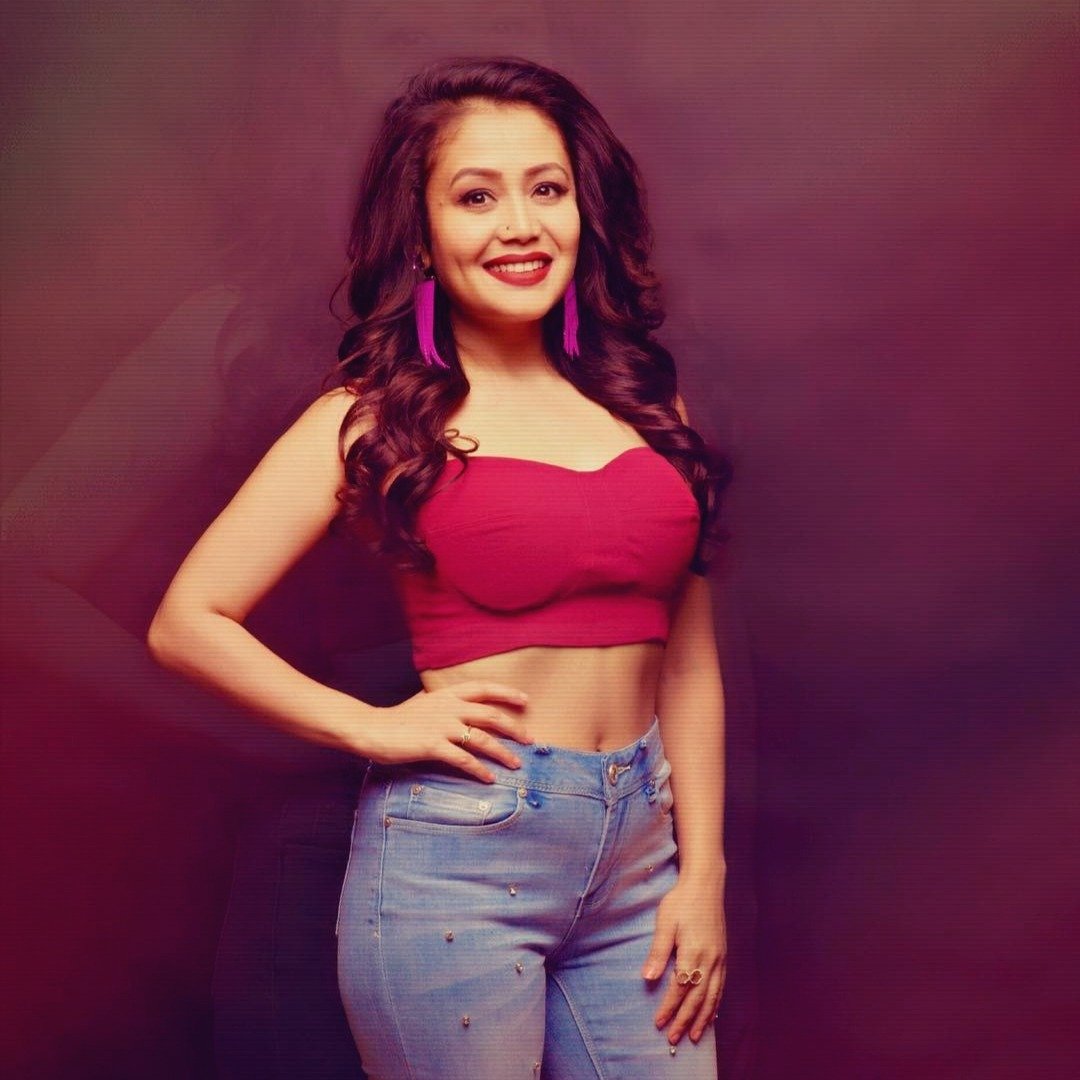 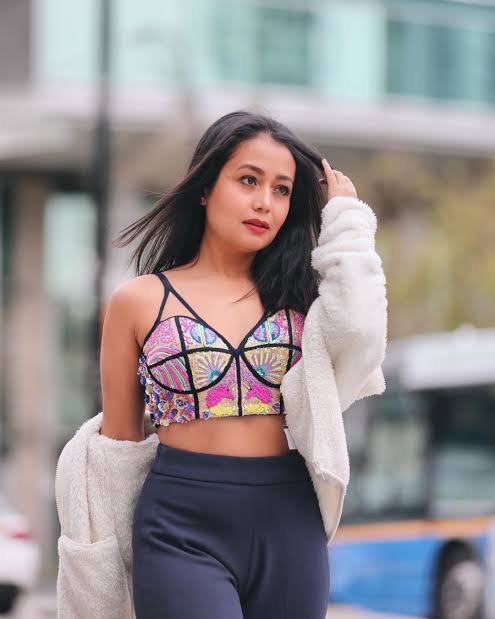 30 Good Night Poems for Your Girlfriend – Poems for Her

Things Everyone Should Know About Online Streaming Services