Manyata Dutt is identified as Sanjay Dutt’s wife, but she is also a film actress and CEO of her husband’s production company. Manyata has been seen standing with Sanjay in his difficult times. Manyata is very happy with her family and matrimonial life, although Sanjay has 2 marriages before Manyata, their relationship has lasted a long time and this year Manyata and Sanjay have completed 9 years of their marriage. 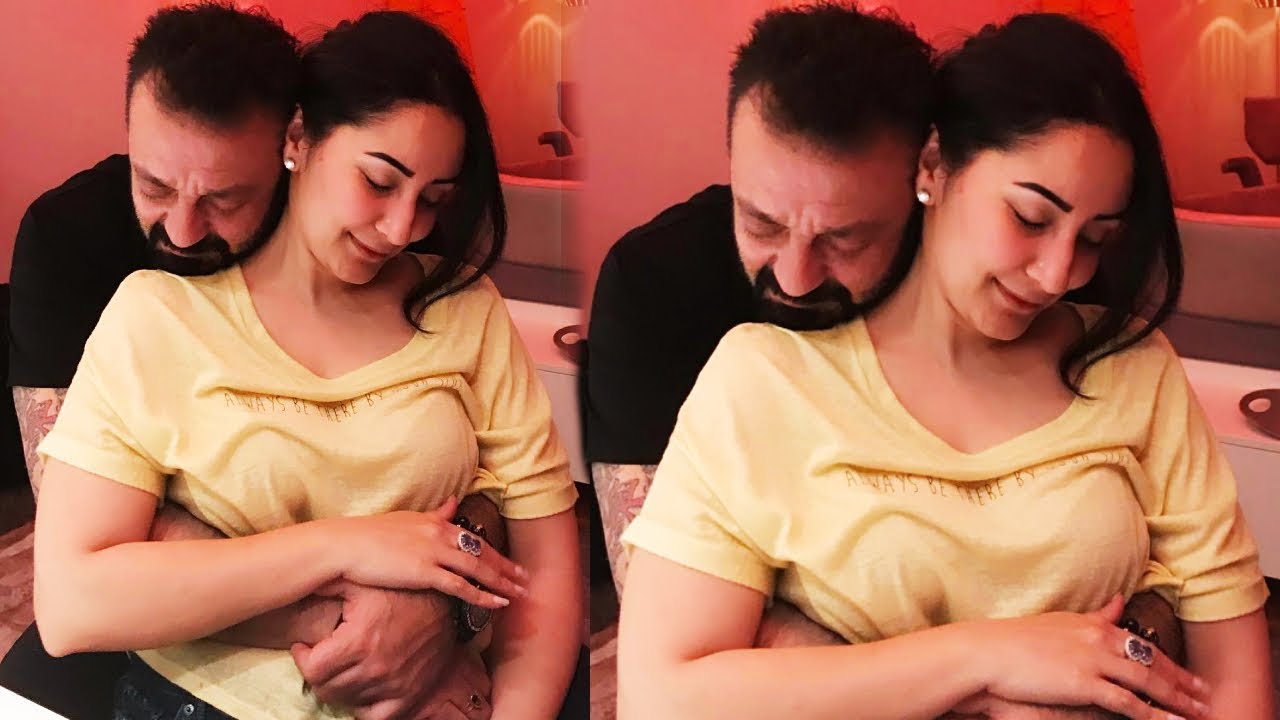 Manyata Dutt was born on 22 July 1979 in a Muslim family in Mumbai. Manyata’s father was a business man, but his family shifted to Dubai 3 years after Manyata’s birth. Manyata completed her education from Dubai.

Manyata’s real name was Dilnaz Sheikh, while in Bollywood she was known as Sara Khan. Manyata was asked to change her name to Prakash Jha, who gave her the opportunity to dance the item in Ganga water.

Manyata once believed in the media that she belongs to a staunch Muslim family, who strictly follow Islam. However, after marrying a Hindu, Manyata loves her family very much, because whenever the recognition was needed, her family supported her. Manyata and Sanjay Dutt have twin children, out of which the son’s name is Shahnaz, while the daughter’s name is Ikra.

Manyata was always fond of acting and coming into the glamor industry. So after completing her education, she came to India to try her luck in Bollywood.

Manyata started with a small budget C grade film “Lovers Like Us”. After this, in 2003, he also did an item number in Gangajal. 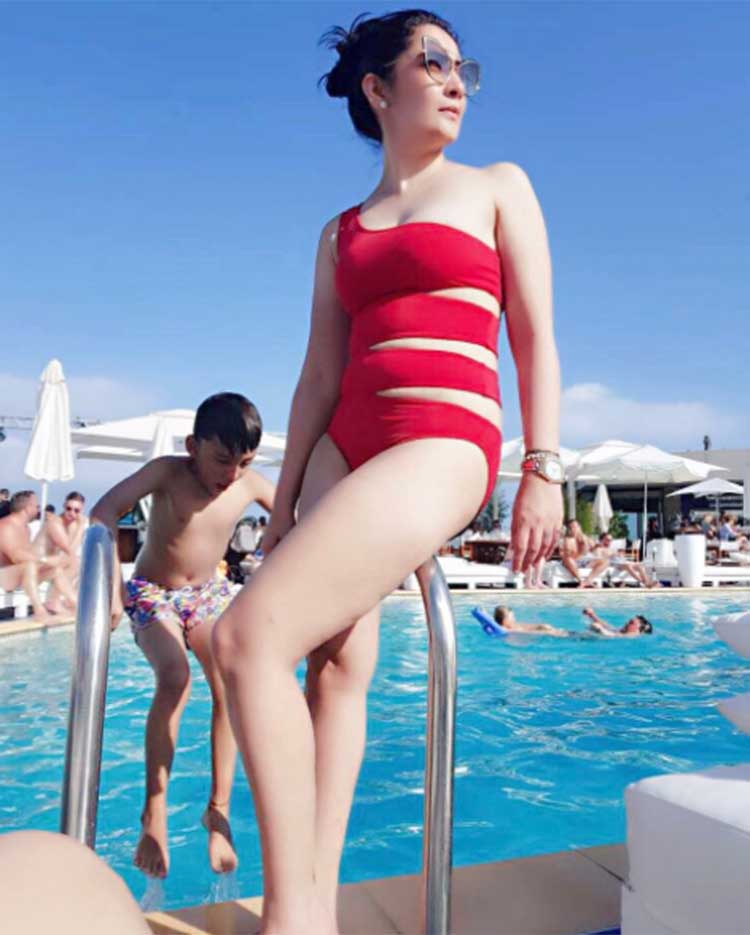 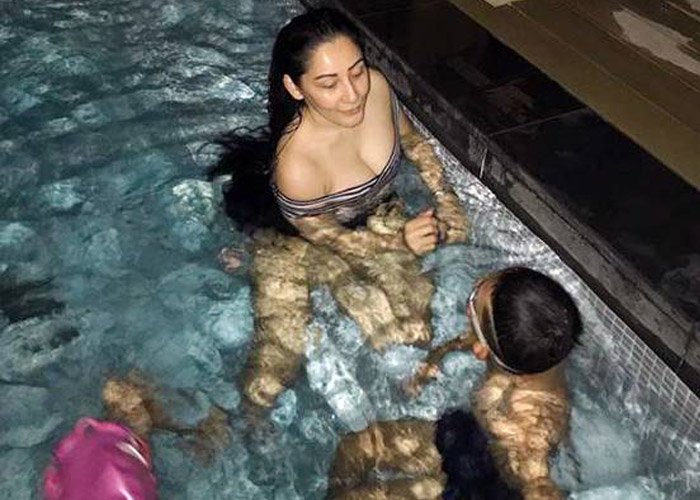