HomeArticlesFamous Quotes About Business and Their Meanings
Articles 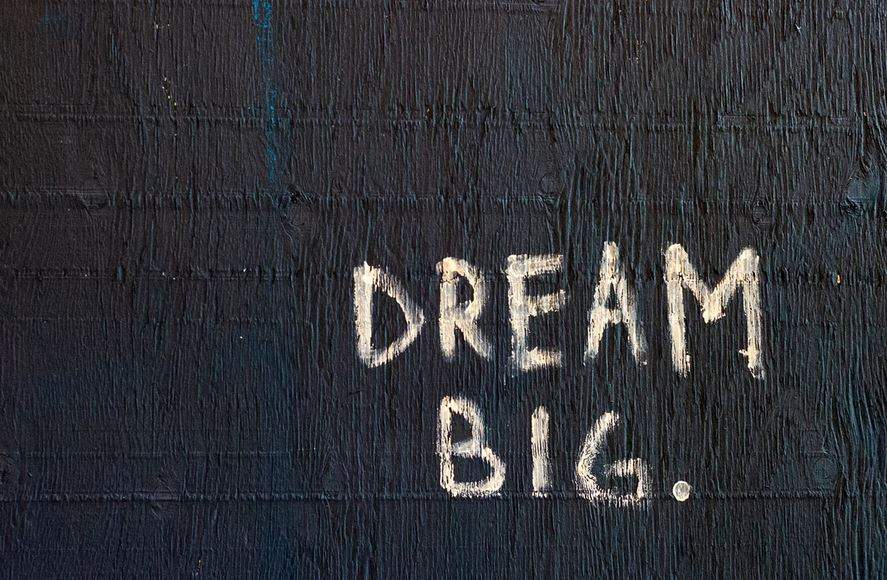 There are millions of people around the world who either dream of starting their own business or have already made the leap to begin their entrepreneurial journey. While they may already be very knowledgeable in their respective fields of expertise, the task of running a business is often alien to many first-time owners.

To help them fill this knowledge gap, entrepreneurs will often look to the teachings of successful founders, magnates, and executives. Many of these leading figures have made profound statements about starting and running successful companies, so finding and understanding these quotes can often prove invaluable.

Warren Buffett: “You only have to do a few things right….so long as you don’t do too many things wrong”

Warren Buffett is often known as the Oracle of Omaha due to him being from the Nebraskan city and the fact that investors often hang off his every word. Over his career, Buffett became a self-made billionaire by investing in companies only after painstaking research to understand their true value.

His comment about only doing a few things right and limiting the number of wrong moves is in reference to his approach. It is a common strategy in investing to diversify your portfolio so that you can spread the risk across many assets, limiting the impact of any bad decisions.

Buffet’s approach focuses on making a few right decisions instead, removing the need to diversify with lots of sub-optimal ones to spread your exposure.

Of course, it’s not just investing and business management that this advice applies to. Focusing on making the right decisions in just about every area of life can help to make things much easier for you. Even in games like poker, many of the top mistakes made in preflop relate to poor decision-making. Using Buffett’s advice, the player would be better sitting out these hands as they’d be doing “fewer things wrong”. 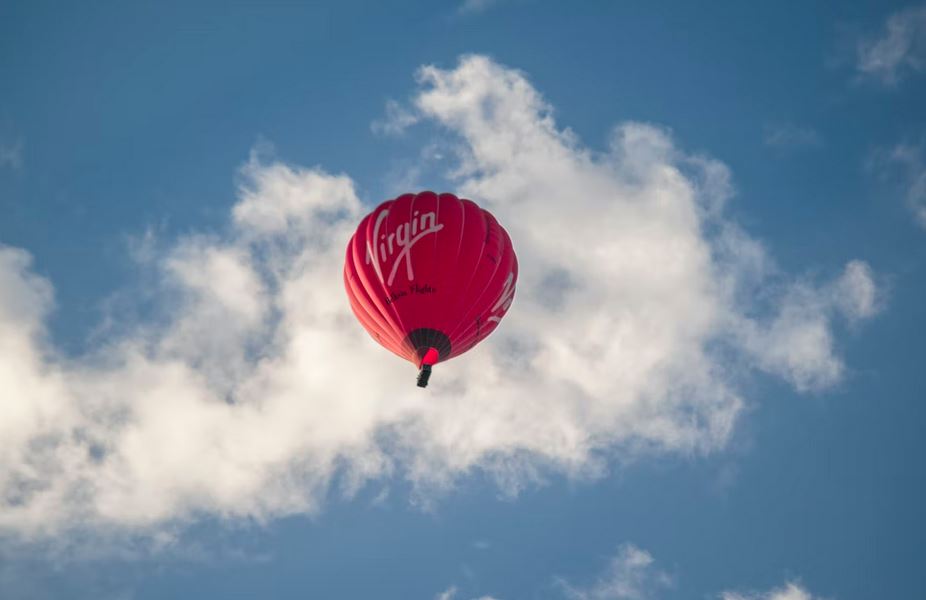 Richard Branson: “Business opportunities are like buses, there’s always another one coming”

Richard Branson is one of the world’s most famous billionaires thanks to his record of partaking in high-profile publicity stunts to promote his Virgin companies. The Brit is one of only a few business people that is open and honest about his myriad of failures as well as shouting about his successes.

Sure, his airline, record label, space tourism business, telecommunications companies, and bank are famous in countries around the world, but Branson has spoken many times about his attempts to start a cola company and an online car dealership.

Branson views these missteps as opportunities to learn and he understands that one failed company doesn’t mean all his future endeavours will be the same.

Henry David Thoreau: “Success usually comes to those who are too busy to be looking for it”

Henry David Thoreau was an American philosopher who had many musings during his life. One of his most poignant quotes in relation to business is one that many new entrepreneurs should heed.

In saying that success comes to those that are too busy to look for it, Thoreau is saying that people who get down to the hard work necessary for success are the ones that will enjoy it. In contrast, those that spend all their time dreaming of the riches and perks of success are unlikely to ever actually achieve it.

In modern business parlance, the term “wantrepreneur” is used to refer to these dreamers, distinguishing them as “talkers” instead of the real entrepreneurs who spend their time working on their business.

Steve Jobs: “If you don’t love it, you’re going to fail”

Steve Jobs said many profound and interesting things over his life and through his position as the founder and CEO of Apple, he had a prominent platform to share his wisdom.

One of the best quotes from Jobs was one about passion. Running a business will consume many hours of your life. While a salaried employee might clock off at 5 PM, an entrepreneur can only finish when the job is finished. And when you’re starting a new company, you’re never truly done.

That’s why Jobs points out that it’s vital that you love whatever it is you do. Because if you don’t, you’ll lose interest, burn out, and ultimately fail. Entrepreneurs should, therefore, make sure that whatever business they set up is one that they are passionate about.