Here are some controversies about famous comic Savita Bhabhi Who will give you information about Savita bhabhi. Let’s read: 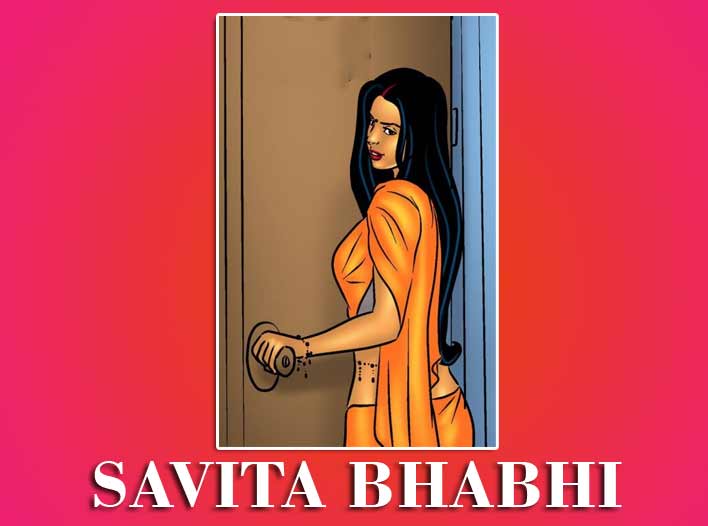 Savita Bhabhi Posing as a Cartoon

Recently the data of Ashley Madison, a website that helps married couples have an affair with non-women / men, was leaked. The identity and secret information of millions of people associated with this site pose a danger of becoming public. Surprisingly there are about 3 lakh Indians on this site who despite their wives/husbands are interested in having relationships with non-women / men.

Now they are also afraid that their pole may not be exposed to the whole world. This is not the first time that Indians have found a way to fulfill such suppressed desire. A similar case had come up earlier also. In March 2008, Puneet Aggarwal, a UK resident of Indian origin, started a website called Savita Bhabhi. Married Savita used to flirt with other men. Savita Bhabhi’s website presented as a cartoon was very much liked by Indians at that time. In just 6 months, 30,000 Indian users registered on it.

Savita Bhabhi, which came out in 2008, started publishing colorful cartoons as a series on the site. The series ends at the end of the month. In June 2009, The Government of India banned this website. By then, Savita Bhabhi had become one and a half million visitors on the website. With this ban, the number of users on the website increased further. The debate on the ban on Savita Bhabhi started. While many described it as a deterrent to the freedom of personal choice, many people justified it.

Savita Bhabhi Came Out in New Form after 4 Years

However, even the government can ban any website provided that it does not pose a threat to the rule of law. After this, Savita Bhabhi returned once again. In late 2009, a monthly subscription fee of $25 started being charged on the Savita Bhabhi website. The newly introduced Savita Bhabhi site started to attract 2 million people, of which 8% were female IDs.

After the ban, Savita Bhabhi was also introduced as a movie. In a nutshell, the site benefited from the ban and not only did it increase the number of users, but its earnings also got wings. The new episode of Savita Bhabhi featured the Goa Trip. In it, along with Savita, some of her female friends shot the film in a resort and were published online. When the Government of Goa came to know about this, then preparations were made to clamp down on it legally. The Goa Police said that the site is now being operated from the UK and it is difficult to get hold of it from India.

Banned, then a new decision came, the site resumed but with a new name. Now the new look of this website has spread like a virus on the Internet. It is now available to Indians and foreigners in the form of cartoons, animated and movies. Savita Bhabhi is introduced as a Gujarati married woman who is dissatisfied with her marital life and adopts new ways to have an affair. According to the operator of the site, the site is now based in the European Union and its servers are installed in the United States. They say that now if the site gets banned then all they have to do is create a new website and the old ban site will start appearing directly on the new one.

Savita Bhabhi Came Into the Eyes of Bollywood

Whether due to the ban or its hidden popularity, Savita Bhabhi became a popular name. Bollywood is also not untouched by this. Puneet Aggarwal himself released an animated movie called Savita Bhabhi in 2013. In this, Bain was introduced in a funny style in the Savita Bhabhi Movie. Earlier, seeing the popularity of Savita Bhabhi, a movie called Sheetalbhabhi.com was released. Bhabhi was named Sheetal instead of using Savita’s name in the film. The character of sister-in-law is played by Hina Rahman. Actress Monalisa of B grade films also appeared in this film.