In today’s dynamic market world, wealth does not stay constant. India has created a slew of billionaires who now occupy a significant number of positions among the world’s wealthiest people. According to Forbes’ most recent real-time data, the top ten wealthiest people in India as of April 17, 2021 are listed below.

Here are our recommended top 10 richest person in India 2021: 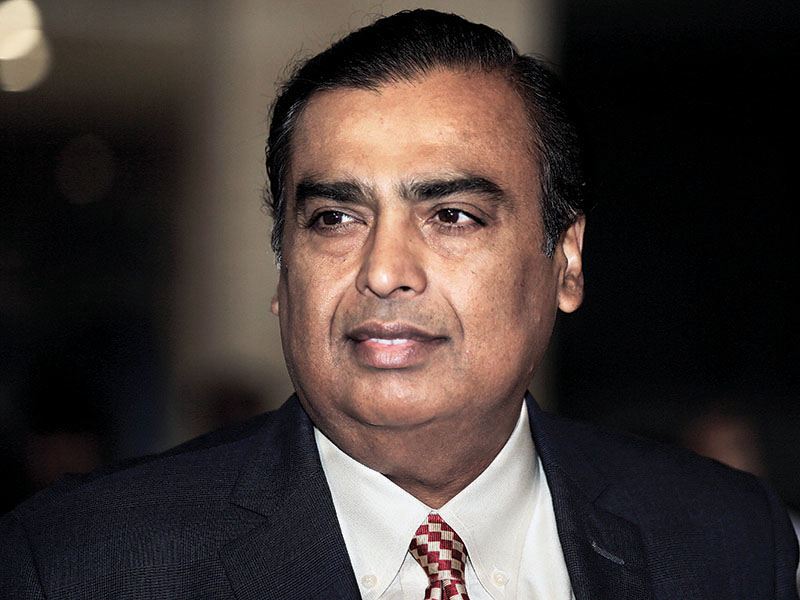 Mukesh Ambani is the richest man in India. Mukesh Ambani of Reliance Industries, India’s wealthiest male, is ranked fifth among the world’s richest people. Mukesh Ambani is worth $73.6 billion dollars. Most of Mukesh’s wealth comes from his father Dhirubhai Ambani’s petrochemicals and oil and gas businesses, but Mukesh is shifting his focus to more consumer-facing businesses. 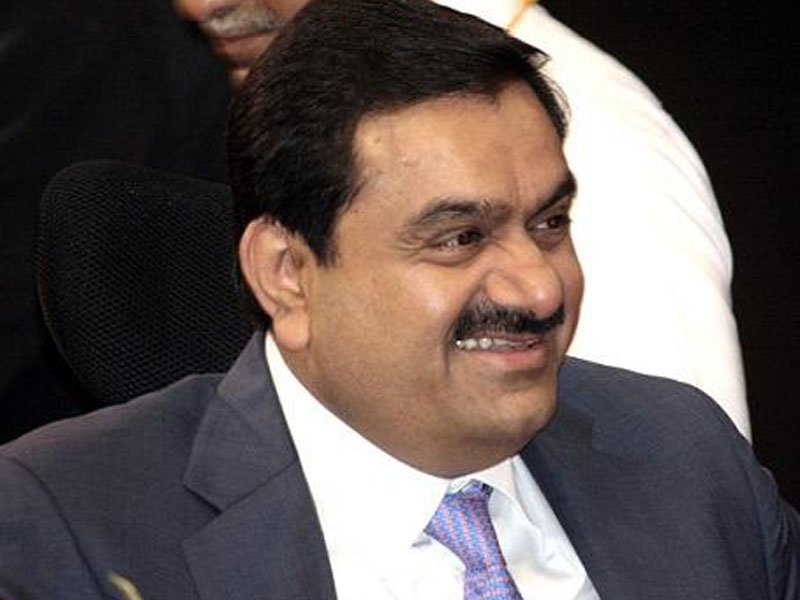 According to the most recent Forbes records, Gautam Adani’s net worth is $56.2 billion. He is India’s second richest individual and ranks 22nd on the world’s richest list. Apart from the largest port in India, Mundra Port, his wealth-generating portfolios include commodities, power generation, including renewable energy (such as solar farms), and transmission, to name a few. 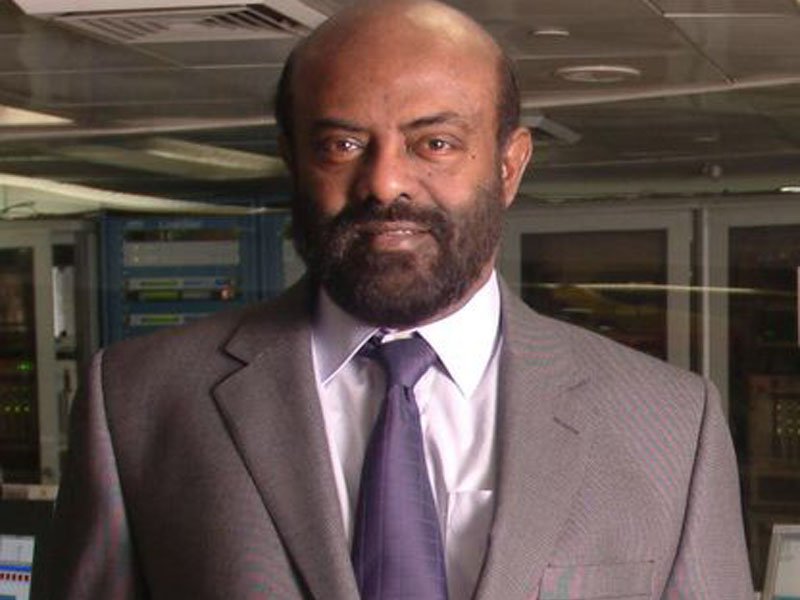 Shiv Nadar is India’s third richest man, with an estimated net worth of $24.7 billion. HCL Technologies, which he created, has a market valuation of () 274826 crores and is one of the world’s largest software services exporters. HCL Technologies, which has a presence in over 45 countries around the world, puts Shiv Nadar in 68th place on the list of the world’s wealthiest people. 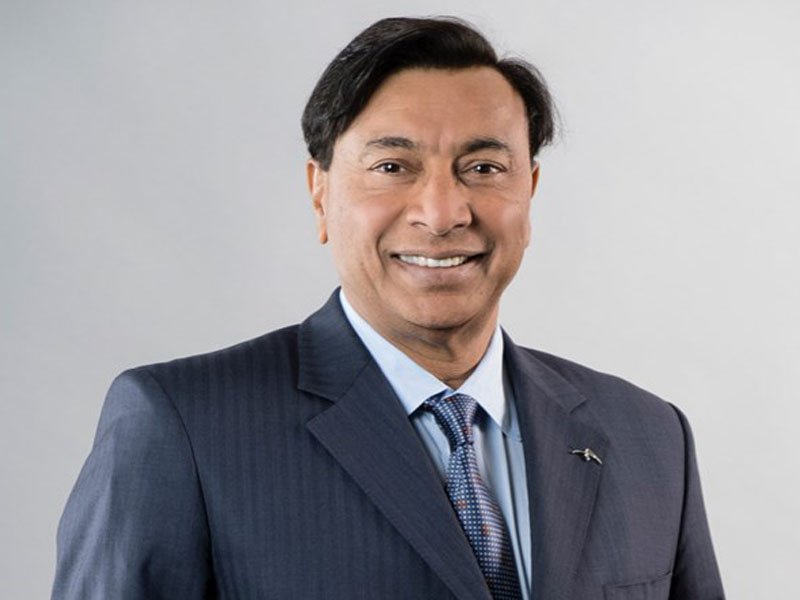 Sunil Mittal, the Chairman, and CEO of Arcelor Mittal has a net worth of $17.8 billion, making him India’s fourth richest individual. His net worth places him in the 104th percentile among the world’s wealthiest people. He is well-known for converting failing steel mills into profitable businesses all over the world. He recently acquired the bankrupt Indian steel company Essar Steel, which was owned by the Ruia family. 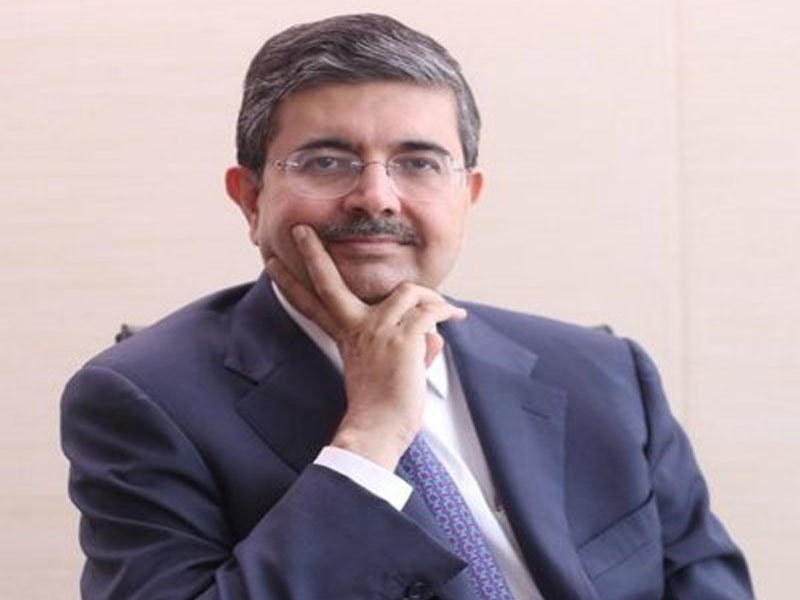 Uday Kotak, the founder of Kotak Mahindra Bank, is ranked fifth among India’s wealthiest people. Kotak is the 136th richest individual in the world, with a net worth of $14.6 billion. 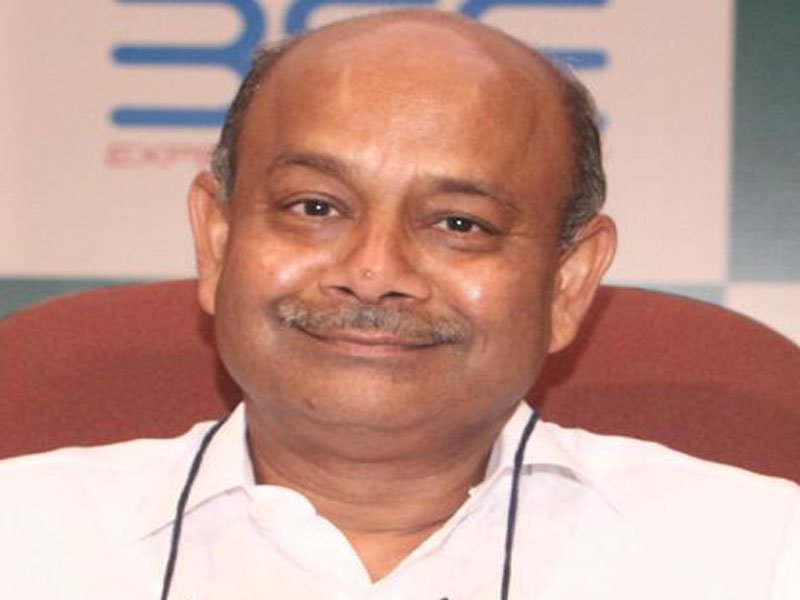 Radhakishan Damani has a net worth of $14.5 billion, making him India’s sixth richest male. He is ranked 141st among the world’s wealthiest people. Radhakishan Damani is a seasoned Mumbai stock market investor who created the DMart supermarket chain in 2017, For its unique model, which makes the holding company Avenue Supermarts more profitable than many of its rivals, it ultimately became the world’s most valuable retail chain. 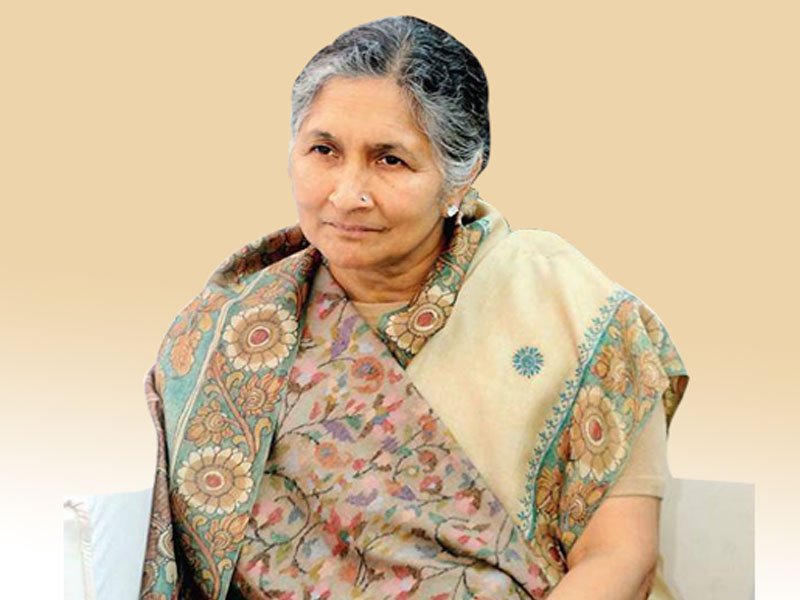 Savitri Jindal, the 70-year-old chairwoman of a multibillion-dollar conglomerate, is the richest woman in India, ranking 169th in the world and worth $12.8 billion. The heads of pharmaceutical, software, and consumer goods firms are among India’s female billionaires. 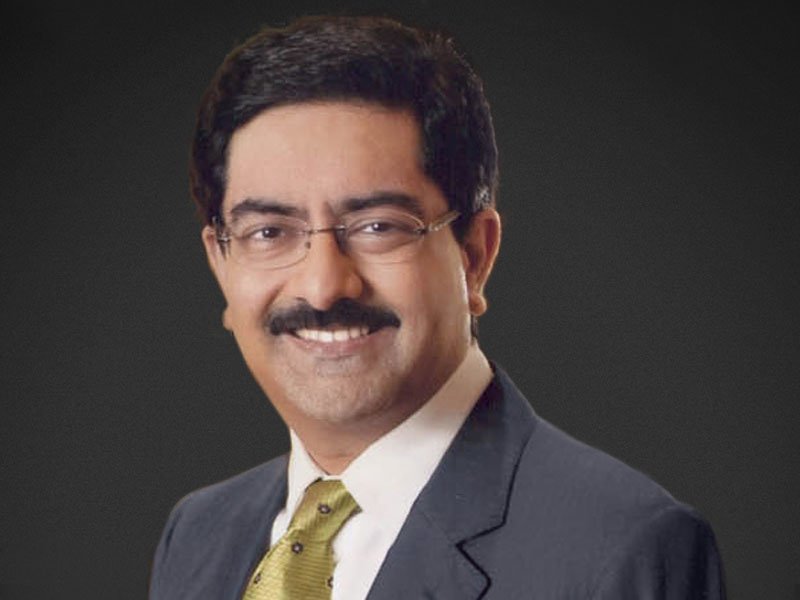 Kumar Birla, who is ranked 173rd on the Forbes list of the world’s wealthiest people, has a net worth of $12.7 billion, making him India’s ninth wealthiest individual. He is the fourth generation to lead the Aditya Birla Group, which is involved in cement and aluminum production, as well as retail, telecom, and financial services. 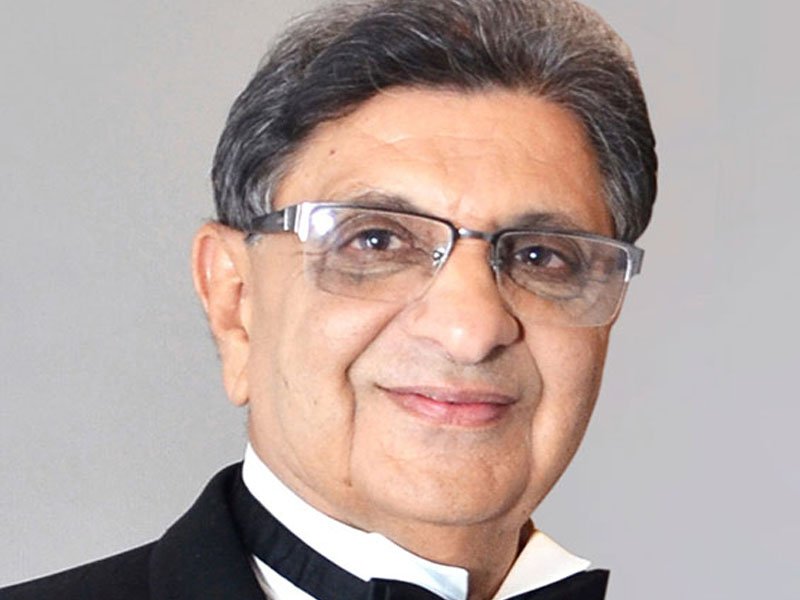 Cyrus Poonawalla is India’s ninth wealthiest individual, with a net worth of $12.5 billion. In 1966, he created the Serum Institute of India, which is now the world’s largest producer of measles, influenza, and polio vaccines. Currently, the company is co-developing two COVID-19 vaccines and has a substantial lead over other related studies in the works. He is ranked 179th on the list of the world’s richest people.

Dilip Shanghvi, India’s tenth richest male, has a net worth of $11.2 billion. Dilip Shanghvi, the founder of Sun Pharma, has built his company into the world’s largest manufacturer of specialty generic drugs. He’s also made investments in mining and oil companies. He is ranked 200th on the list of the world’s wealthiest people.